The Centre for Social and Economic Research (CASE) has announced that the Polish-British report titled “Study on shale gas production effects on Poland's economy until 2030” is ready. The Report was prepared for the Ministry of the Environment which as early as April 2014 announced an independent study on shale production effects on both countries and on the entire European Union.

According to CASE, the objective of the study was to develop four scenarios based on assumptions behind the potential for shale gas exploration, production and use, as well as to assess potential effects on the economies. The objective was achieved by analyzing the cost of shale gas exploration and production, with special emphasis on potential scenarios of capital requirements and the expected demand for energy commodities.

The report includes an assessment of gas production effects on the entire economy in the contexts of capital investment, employment and tax revenues.

The assumptions behind the study included:

As a result, the following four economic scenarios were prepared:

According to Ministry of the Environment, the reports is about to be completed and will be available to the public soon. 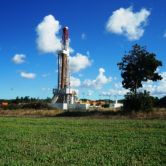 The limited supply of drilling rigs is not expected to affect the shale revolution in Poland
An analysis of the requirements for drilling equipment used in shale gas exploration, based on the case of Utica Region (Ohio, U.S.A.) 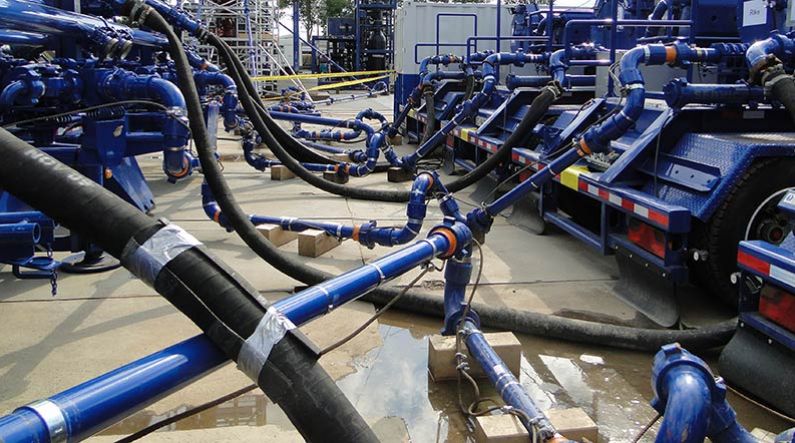