Drilling cores extracted from deep wells are an invaluable source of scientific information. Their initial status must be first recorded before any core tests are made. To this end, Polish Geological Survey (the Upper Silesian Division of the Polish Geological Institute) purchased a high-tech optical core scanner DMT CoreScan3, manufactured by a renowned Germany-based DMT GmbH & Co. KG Company. The tool enables high resolution imaging and petrographic/structural tests of rocks before the core is subjected to other tests, including invasive ones. 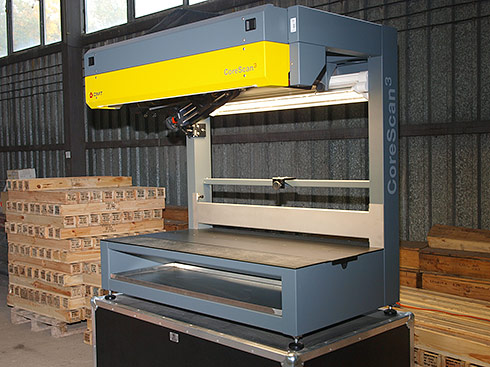 The DMT CoreScan3 Scanner has been successfully applied in a number of research projects worldwide, including geotechnical tests and exploration projects in the United States, Canada, Russia, China, Peru, RSA, Zambia and the Antarctic. The newly acquired tool will soon be applied in the operations of Polish Geological Survey. 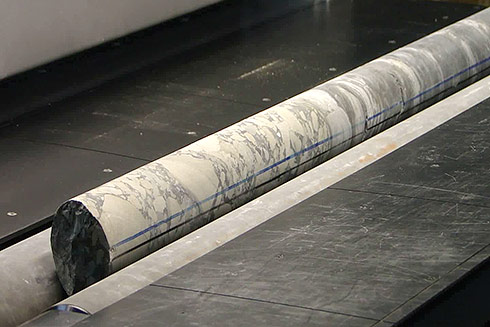 The first task of the DMT CoreScan3 scanner will be to scan and archive a core collected from the Bibiela PIG-1 science well with a target depth of 1650 m. The well was spud-in the spring of 2015. Test results will help to investigate deep geology in the zone of contact between Upper Silesian and Malopolski Blocks.

The DMT CoreScan3 scanner allows for fast and highly automated archiving of core images (also of boxed cores) and for building a digital image library. Database inputs can be compared and tabulated. DMT CoreScan3 software makes it possible to append the entire scanned core profile to the well data sheet alongside the results of other tests, such as structural, petrographic, mineralogical and geophysical tests. Moreover, the following quantitative and statistical tests are available:

The scanned core is rotated 360o around its cylindrical axis, which helps to determine the key structural and geomechanical parameters of penetrated rocks. The device is portable and ready for deployment in the field. 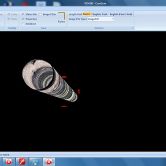 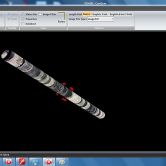 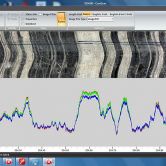 Public shale gas controversies in Europe: the case of United Kingdom
Are public protests against shale gas exploration a strictly Polish specialty? How these projects are accepted in other countries?