An awareness meeting on shale gas exploration was held on 27 November 2014 at the headquarters of Polish Geological Institute in Warsaw. The meeting, hosted by the Institute, was intended for the staff of the Wiązowna Commune Office, as well as for the councilors, village heads and residents of the commune. The initiative to hold the meeting was sparked by questions and concerns from the local communities following the commencement of exploration operations by Orlen Upstream Company in the locality of Kąck (Pęclin-OU1 Well). 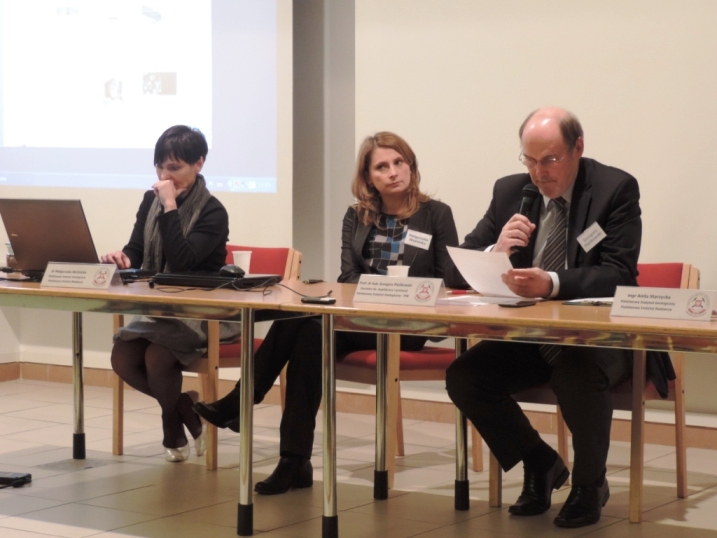 During the meeting, staff members from Polish Geological Institute provided insightful information on shale gas and oil. Shale gas exploration, appraisal and production issues were addressed, along with environmental impact from these operations.

In her presentation titled Shale Gas ABC, Ms. Anita Starzycka explained what is the shale gas, the origin of shale gas deposits and told a few words about exploration technology. As Poland is at the stage of exploration and appraisal operations that are to prove the reserves, shale gas production aspects were presented on the example of USA. Ms. Anita Starzycka has expanded on the management of wastes produced during the operations.

Subsequently, Dr. Małgorzata Woźnicka presented environmental aspects of exploration and potential effects of gas production on the environment, including in particular  surface and ground water, air and noise emissions. She highlighted the importance of water management during gas exploration – the sources of water to be used by the operations and whether this may disturb hydrogeologic balance of Poland and of the region.

Following the lectures, Professor Grzegorz Pieńkowski opened the discussion. Invited guests asked a number of questions on their concerns on exploration works that have been launched in the Commune of Wiązowna. The residents asked whether the operations that have been delivered so far in Poland are similar to what they may expect from the planned drilling. Moreover, they wanted to know where exploration wastes are to be disposed of. Some interesting questions were asked, for example: who is to own the well following its abandonment by the investor and expiration of his concession. In total, lectures and the discussion lasted almost 4 hours.

It is felt that this awareness meeting has appeased the concerns of residents by sharing with them reliable scientific research-based knowledge. 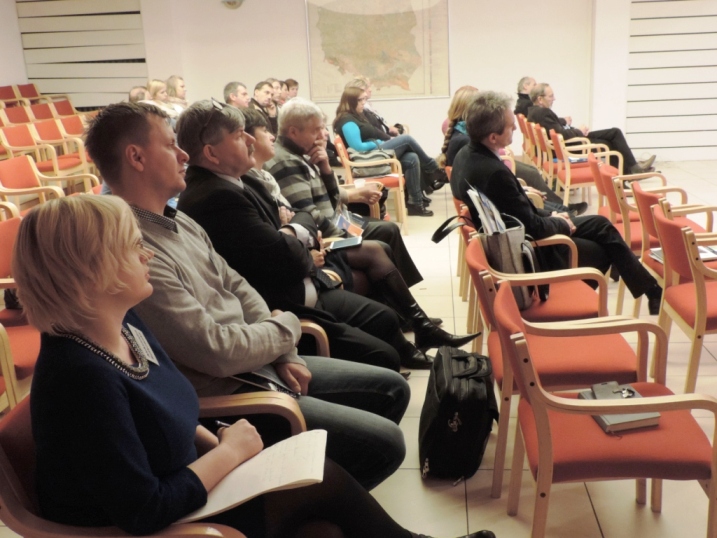 Discussion at the meeting with Wiązowna Commune residents 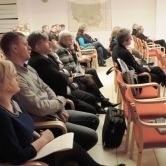 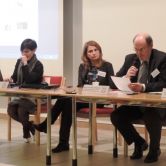 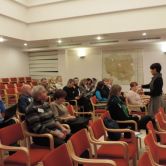 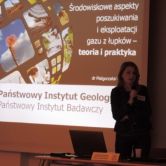 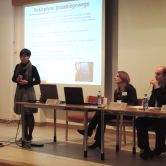