Database of wells drilled in Poland

Drilling wells in the Central Geological Database of PGI-NRI

Several tens of thousands of deep exploration or science wells have been drilled in Poland over the past 60 years, including only 63 shale gas exploration wells.

Information about wells drilled out in the past decades can be found in the application Drilling Wells at the Central Geological Database of PGI-NRI. The application has an advanced data search and presentation capability. In addition to well location, information on stratigraphic and lithology profiles, geophysical logs/surveys and drilling cores is available.

An extensive drilling programme was launched in Poland immediately after WW2. In 1945, there were only 95 wells deeper than 1000 m. More wells had been drilled in the next 20 years so that their number rose to 1348 in 1965.

Drilling progress was even higher in the next year. In 1985, Poland counted as much as 5773 wells drilled. With 308 wells completed, 1969 was a record drilling year.
It would be interesting to check whether a derrick had been erected in our neighbourhood in the past. The wells provided an insight into the structures hidden deep below our feet. 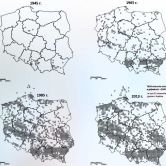 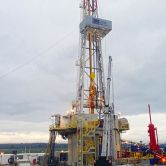 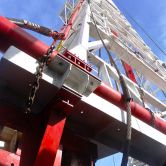 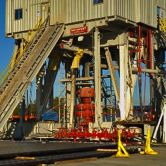 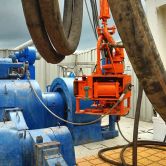 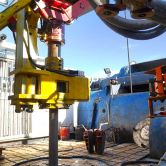 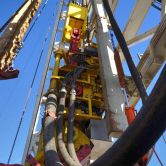 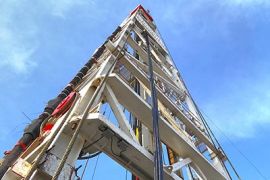 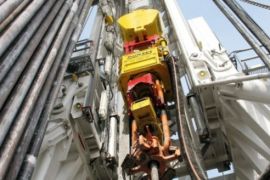 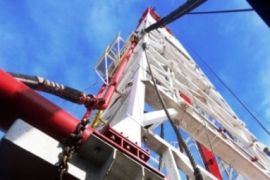 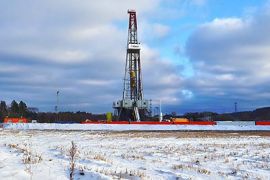 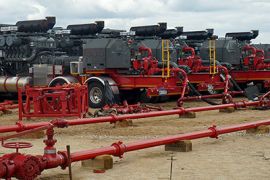